The recent controversy in the saxophone world surrounding the release of "this year's model" tore the curtains back to reveal a deep and painful division.  What is argued to be the greatest saxophone company in the world appeared to unintentionally work on a new instrument for eight years without consulting any women saxophonists.  The problem, at least in my opinion, is that they had eight years to think about it and nobody ever noticed until it was too late.  A quick look at the list of their endorsing artists reveals a long list of outstanding women, so the questions remains.  What went wrong?

I have been a university saxophone professor for over twenty years.  A quick look back at my list of students reveals that about 40% of my class has been female.  I can also think of a long list of incredible women that I have either studied with, performed with, or admired.  You actually don't have to work very hard at all to come up with a list of highly accomplished female saxophonists.

When I asked friends and students what they thought about the absence of the voice of women in the big release, two answers were very common.

I had a brush with imposter syndrome last week that I am compelled to share in the hopes that it will help anyone that finds themselves ... 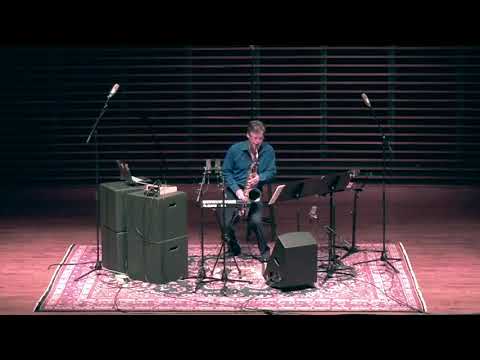